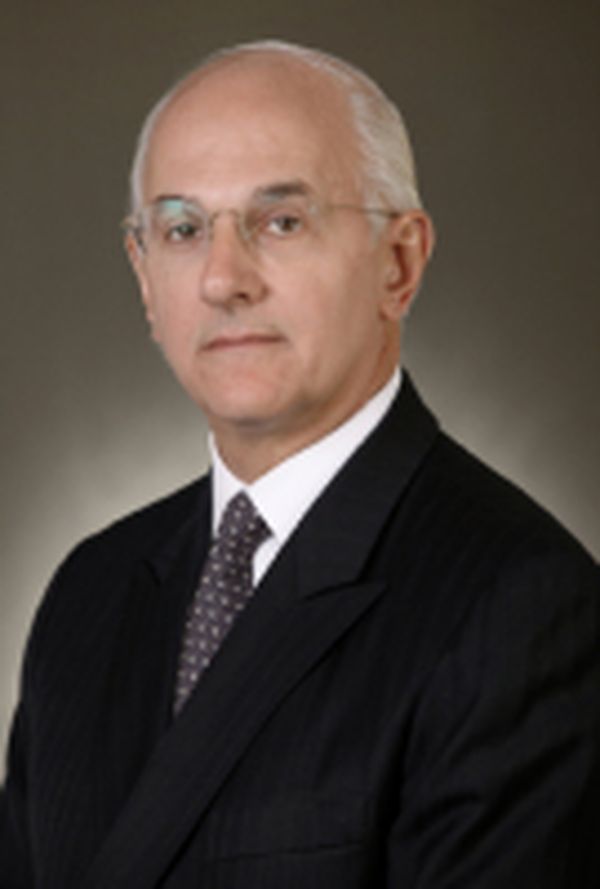 Robert is a Managing Director in the Equities Division at Piper Sandler and previously spent 20 years at Goldman Sachs. At the time Robert left Goldman Sachs, he was an Executive Director in the Private Wealth Management Group in Hong Kong. Prior to this, Robert spent twelve years in operations, technology, and equities management in New York, London, and Tokyo. Robert holds an MBA in Finance and Marketing from Fordham Graduate School of Business and a Bachelor of Science degree in Biology from Fairfield University. 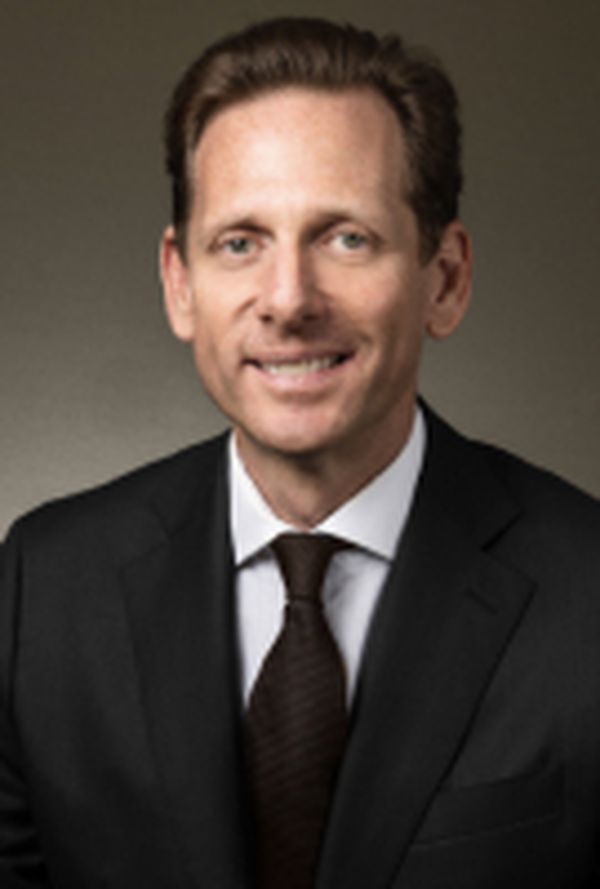 Pierre Andre Genillard is born in 1971 and is a Swiss citizen. After graduating from the University of Southern California (USC) in 1993, he began his investment management career with Credit Suisse in Geneva and Credit Suisse First Boston in New York. From 1995 to 1998 he was a Managing Director at Craig Drill Capital Inc., a New York based hedge fund organization. He returned to Switzerland to join the Fundamental Analytics Group, a hedge fund advisory and management firm based in Geneva. Since November 2002, he founded with Prisminvest SA three funds of hedge funds: ESM Fund Ltd, Prism Select Fund Ltd. and Prism Asia Fund Ltd. In 2012, he founded Prisminvest Partners Pte Ltd, a Singapore based Wealth Management Company. Mr. Genillard served as a Member of the Board of Directors of Cumber International Ltd, a member of Cumberland Associates, one of the oldest U.S. hedge fund organizations founded in 1970. Mr. Genillard also served as a Director of Artemis International Ltd, a hedge fund of the New York based Artemis Advisors LLC, as well as Director of hedge fund Craig Drill Capital Ltd. He currently serves as Vice Chairman of the Board of Directors of the Family Office CO. (TFO). 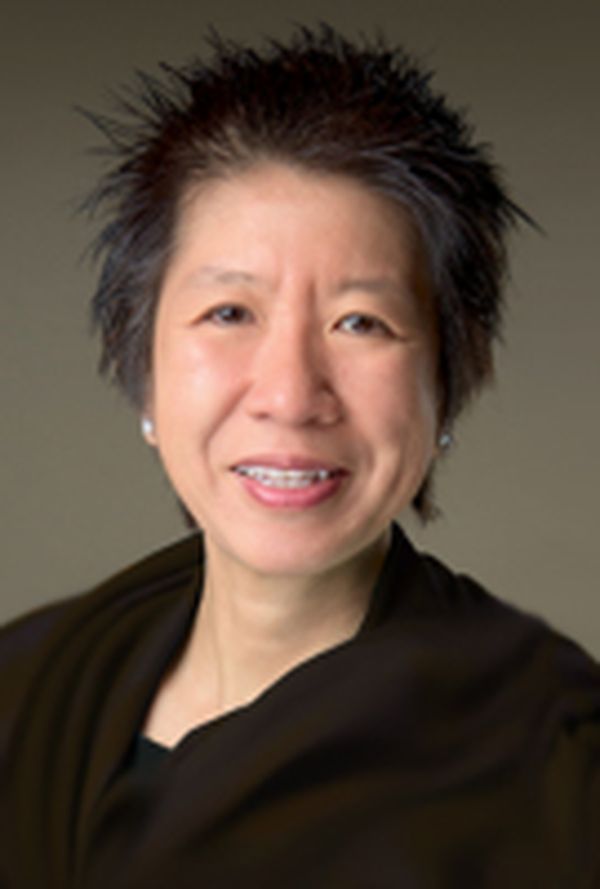 Vicky is the newest independent director for The Family Office. From 2011 until her retirement in 2020, Vicky Headed the Key Client Solutions with LGT Bank in Hong Kong, where she assisted LGT’s most strategic Asian based clients with the non-investment aspects of their wealth planning. She also played a key role in developing LGT’s Asian business and served on LGT’s Executive Board Asia. Prior to joining LGT Group, Vicky was an Executive Director at Goldman Sachs (Asia) L.L.C. and the Head of its Strategic Wealth Advisory Team (Asia), for over 10 years, responsible for advising private clients of Goldman Sachs (Hong Kong) on the areas of cross-border planning, pre-IPO structuring, succession planning and philanthropy. From 1995 to 2000, Vicky was an attorney with Bryan Cave LLP based in Hong Kong and Los Angeles. Her practice focused on U.S. and international tax, succession, corporate and charitable planning for ultra-high net worth Asian and American families. Vicky began her law career as an Attorney with Stikeman, Elliott in Canada from 1991 to 1995, focusing on securities and general corporate law. Vicky is qualified to practice law in 5 jurisdictions - California and Washington, U.S.A.; British Columbia, Canada, Hong Kong and England and Wales. She holds a B.A. in Psychology and a law degree, both from the University of British Columbia. 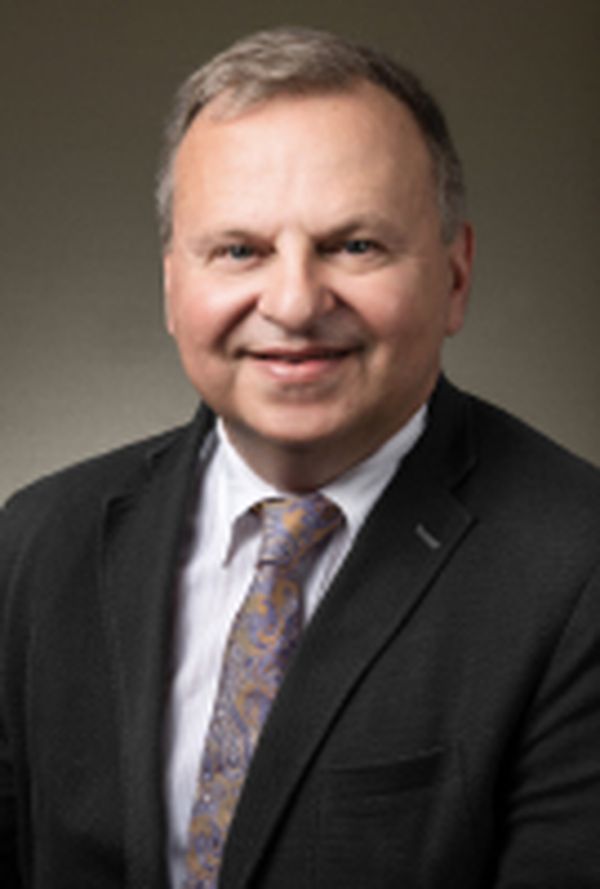 Bernhard Lampert is the founder and Chairman of the Board of Directors of the Allied Finance Group. As certified chartered accountant and entrepreneur, he began his career with PricewaterhouseCoopers (PwC) in Zurich, New York, and Basle. He founded Allied Finance in Vaduz in 1997. In addition to his own independent activities, he founded KPMG (Liechtenstein) AG in 1998 together with KPMG Switzerland, built up the company whilst also expanding Allied Finance, and then handed it on to the new partners. From January 2010 until August 2015 Bernhard Lampert was a member of the Liechtenstein Financial Market Authority’s Supervisory Board. 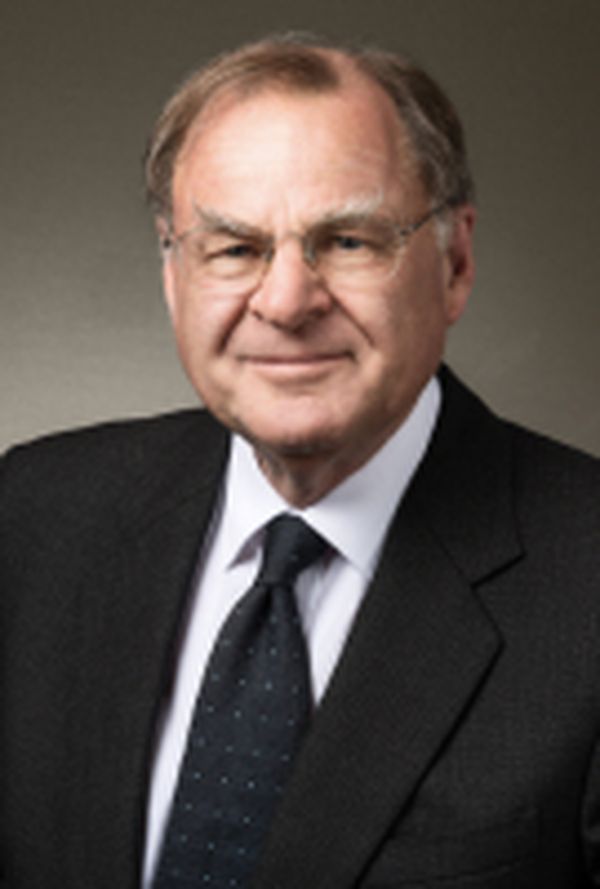 John retired from Morgan Stanley where he was a Managing Director, administrative head of all the Morgan Stanley entities in the European region outside London for many years and Chief Executive Officer of Morgan Stanley’s regulated bank in London from 1999. He served on the boards of a number of the firm’s banks in Europe and was based in Zurich from 1990-1994, in Morgan Stanley’s Swiss bank. Prior to joining Morgan Stanley, John spent eleven years with Price Waterhouse, primarily in Paris, San Francisco and London.
Since leaving Morgan Stanley, John has taken a number of non-executive roles including acting as Chairman of PME Infrastructure Managers Limited, a company managing infrastructure investments in sub-Saharan Africa, and MHS Homes Limited, a social housing company. 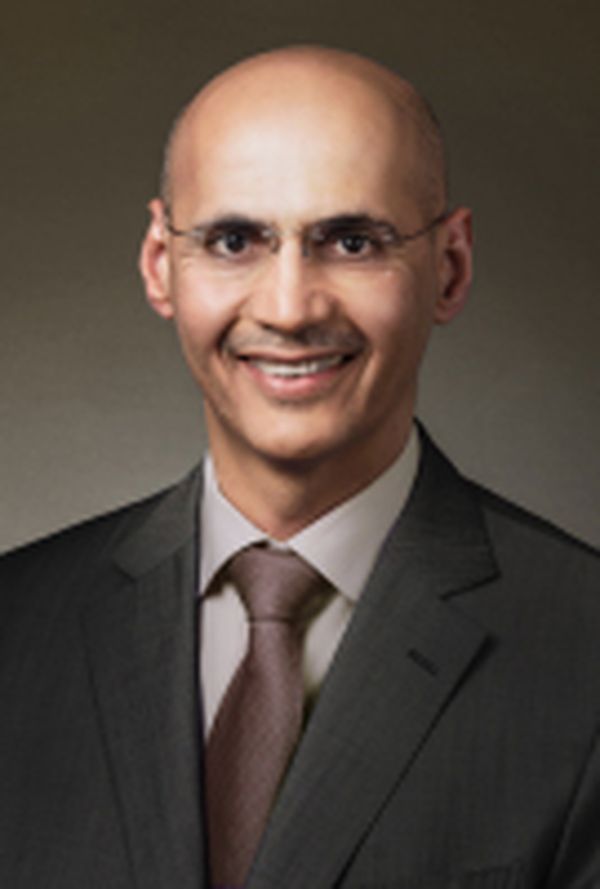 Abdulmohsin is the founder and Chief Executive Officer of The Family Office. Previously, Abdulmohsin was with Goldman Sachs as part of the private wealth management team in London and served as a member of Investcorp’s senior management team. In addition, he held management roles at Gulf International Bank, Saudi International Bank, and Riyadh Bank. Abdulmohsin holds an MBA from City University in London and a Bachelor of Science degree in Industrial Management and Finance from King Fahad University of Petroleum and Minerals.

Your experience on this site will be improved by allowing cookies.